The gallery street is the heart of the urban space of Fahle Park, created in the area of a historical paper mill. It is a unique indoor street in Estonia with year-round heating, where orange and lemon trees, magnolias, and other exotic plants grow, and where you can spend time in cafés and on terraces between pools with fish.

According to Sven Mihailov, a partner in Fausto Capital, the developer of Fahle Park, they wanted to create an attractive and cosy meeting place in the area by designing Fahle Park. “The restored historical street has become an ideal place for meeting and spending time. Cafés, restaurants, and a tropical garden with year-round greenery have found their place here, next to the offices,” said Mikhailov.

KINO’s landscape architects, who designed the landscape for the gallery street, created the gallery of Fahle Park based on an unusual concept that evokes a feeling of nature breaking into urban space. “The environment of Fahle Park is like it has been without human use for decades, and the greenery seems to emerge from between the joints of covering tiles, climbing along the limestone walls, with every corner, cranny, or nook having become an anchorage for plants. People have preserved most of the lush greenery that has sprung up, limiting it only enough to make the environment suitable for themselves. This has created an environment that is tropically overflowing but comfortable and safe for people at the same time: here, you can sit on a chair or swing, eat, touch the water, and interact with plants in any weather, in warmth and brightness,” said Karin Bachmann, landscape architect at KINO.

According to Fahle Park architect Margit Aule (from the Lumia office), the gallery street is also made special by the combination of a historically multi-layered space with modern solutions. “While standing on the gallery street, it’s interesting to imagine yourself rushing to work on the narrow factory street early in the morning. That era continues to be evoked by the magnificent limestone walls, which now provide protection to modern offices, the tropical garden, cafés, and restaurants,” said Aule.

According to architect Toomas Adrikorn, Fahle Gallery Street is an outstanding example of the creation of a good space, where the commissioning party’s ambitious vision and the architects’ sensitive approach to space meet. “The concept of architecture and landscape is outright intertwined into a dreamlike experience of space, where the ornamental glass roof, pavements, and landscaping reflect and complement each other,” said Adrikorn.

Previously, the Association of Real Estate Companies of Estonia has recognised Fausto Capital for the establishment of Fahle Park with the title Real Estate Act 2020.

The images are free to use together with the name of the author. 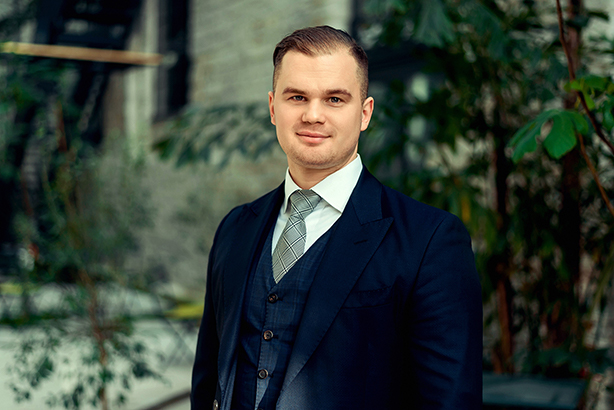